Am I a Psychopath? 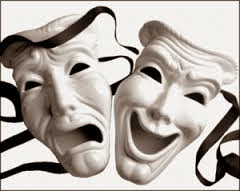 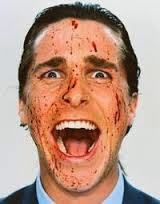 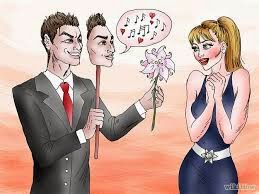 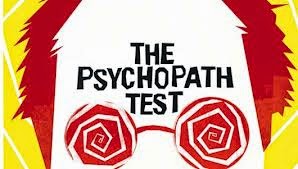 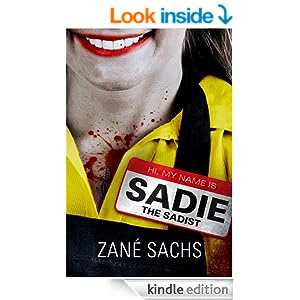 She wants to be inside your Kindle, iPad, computer ... inside your brain.
Posted by Unknown at 8:13 AM No comments:

Reviewer, Myra Gabor, says: "If you have an impish sense of humor a la Alfred Hitchcock, then this book is for you."

If there's one person Sadie would loooove to invite over for dinner, it's Alfred.

Check out Horror Novel Reviews for horror news, writing, merchandise, and the rest of the review of Sadie.

Posted by Unknown at 8:48 PM No comments:

Casey Douglass of Dark Distractions-mental seepage from stygian (had to look that up ... it means related to the river Styx, a topic I go on about in other books written in another life) realms popped Sadie's cherry with a 5-star review!

Here's a quote from the review:

Sadie the Sadist is a brutal tale that is an easy and sometimes queasy read. If you like your fiction extreme, adult and with a dark humour, you will like this. There are elements that are American Psychoesque but Sadie takes them to greater, bloodier extremes. You will also learn something about corn.

Read the rest of the review

Posted by Unknown at 7:17 AM No comments:

Sadie the Sadist Escaped from My Computer ...

And found her way to Amazon! 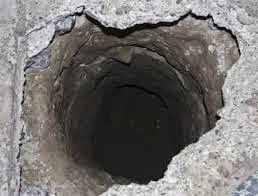 Authorities believe she tunneled through the power cord while I was sleeping.

She's dangerous, insane, and may offer to make you dinner. By that I mean: make YOU dinner. 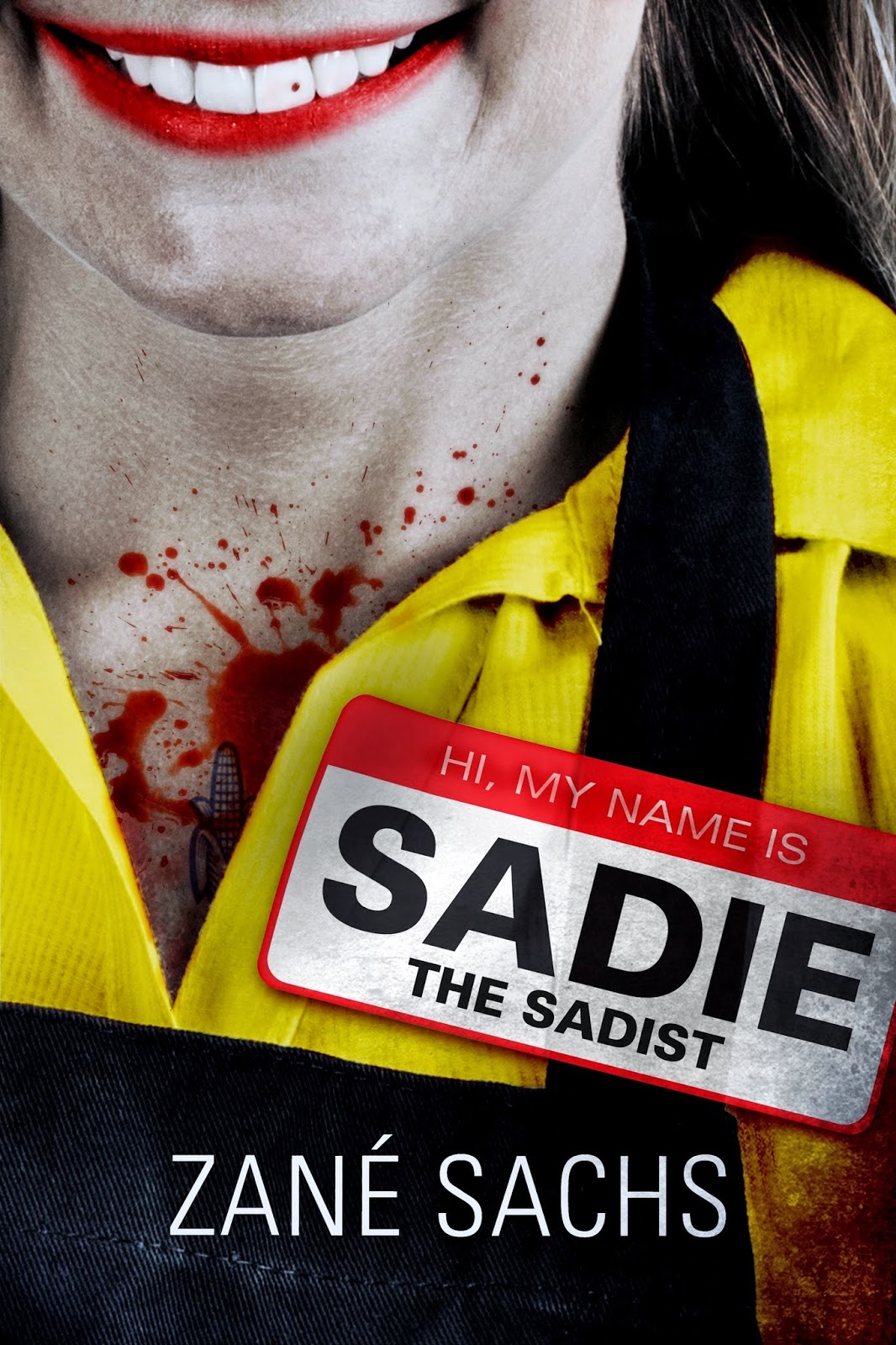 Online Dating-Pros and Cons from Sadie the Sadist

Should You Try Online Dating?

You don't have to be a loser to date online. These days, everyone is doing it.

But, before you jump into the Web and reveal your innermost thoughts and desires, Sadie offers you some sage advice and gives you the Pros and Cons regarding some frequently asked questions: 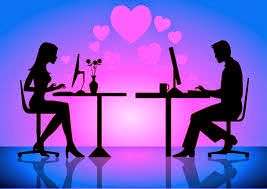 Pro: Depends what you call a date. Most guys I’ve met online are cheap, cheap, cheap. You’re lucky if they spring for a cuppa Java, let alone a BJ. My advice: forget Match and eHarmony; hit sites like Sugardaddy where guys put out.

Con: Getting a date is easy--just tell them what they want to hear (you're easy) and guys will be lining up. The Internet provides a great resource for targets. Get his real name as soon as possible, use a site like AnyWho to find out where he lives and calculate his net worth. Then look him up on Google Earth.

2) What should I say in my profile? 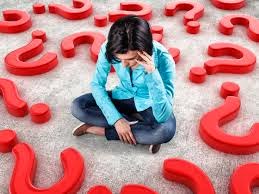 Pro: Take a tip from men. They lie about everything: income, age, weight, height—especially marital status. Who cares? As long as they have credit cards.

Con: A good photo is everything. Stake out guys you like, see what they go for, then choose your pic accordingly. Don’t worry about other stuff, politics, religion—all that bs. Most guys won’t get past your cleavage.

3) How long should we email or talk on the phone before we meet face-to-face? 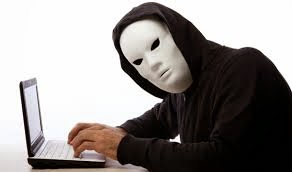 Pro: Generally, you want to meet as soon as possible. Who wants to waste time talking? But timing depends on how much you lied on your profile.

Con: Stall until you’ve milked him for as much information as possible. Once you’ve gained his confidence, set up a date (preferably in another town)—that way you’ll get him out of the way while you break into his house. 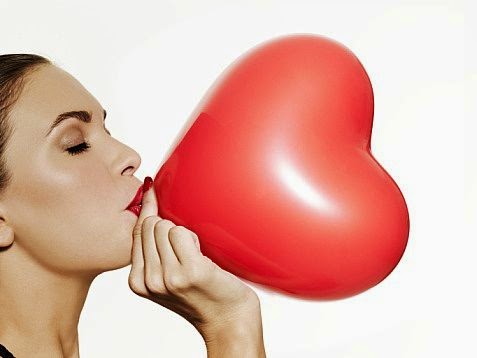 Sadie Says: Online dating is like shopping. You need to be selective. Who wants a hot dog when you can have steak? But, even if you meet up with a loser, you'll have fun bursting his bubble. And, online, there's always a fresh cut of meat.

Posted by Unknown at 1:18 PM No comments:

InQuisition of Jeroen ten Berge by Sadie the Sadist

Posted by Unknown at 7:53 PM No comments: